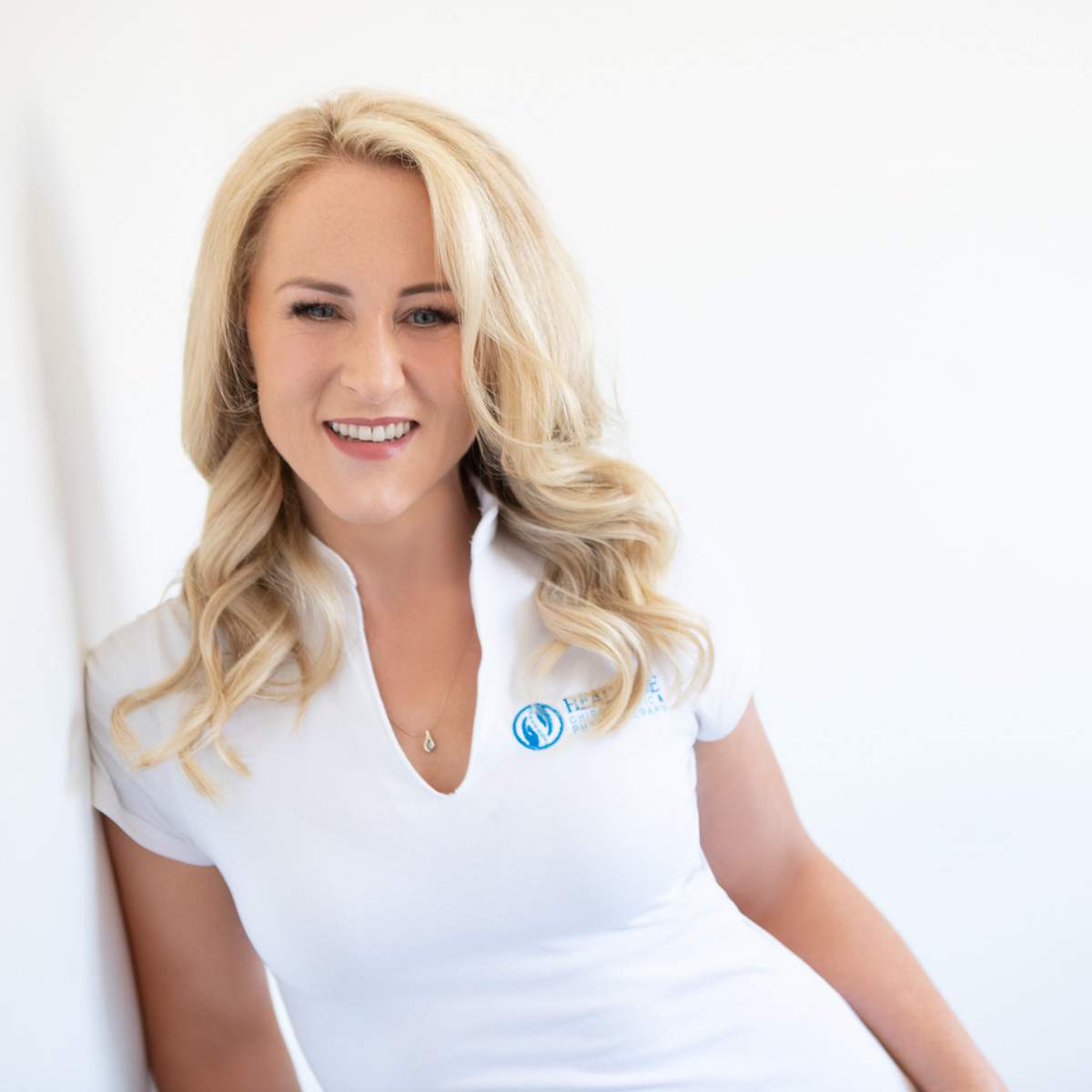 Originally from Co. Sligo, Yvonne was always involved in sports from a young age and was accustomed to seeing physiotherapists for sports injuries. It was here she developed an interest in physiotherapy and sports injuries. In 2003, Yvonne attended Carlow Institute of Technology to begin studies in Health Science and Physiology intending to have her degree in Sports rehabilitation. It was during her time in Carlow that Yvonne was involved in a car accident and began getting severe headaches.  Eventually, after months of medical care and no improvements with neck pain and headaches, Yvonne sought treatment from a chiropractor.

After several treatments, her headaches were improving significantly and Yvonne decided to pursue a career in Chiropractic. Yvonne qualified from the University of Glamorgan with a Masters in Chiropractic in 2010. Since this time, Yvonne has continued to expand her chiropractic skills by completing postgraduate courses in Paediatrics, Dry Needling, Kinesiotaping, Active Release Technique and orthotic prescription. She is currently working towards completing Pilates certifications allowing in house Pilates training.

Yvonne treats a wide variety of the population from the elderly to children, from Athletes to the sedentary adult and all in between. She has gained a wealth of experience from working in busy clinics in Scotland and Ireland. Yvonne believes in not only treating and relieving pain but preventing long-term recurrence through specific exercise prescription and rehabilitation, thereby promoting a healthy and active lifestyle and an improved quality of life.